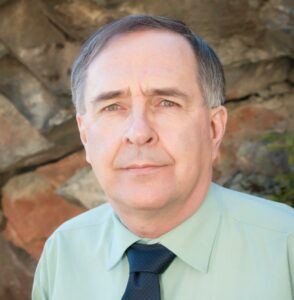 Dave Tahija has over 40 years of operations, engineering, and consulting experience in metallurgy and process engineering.  His expertise includes process design, metallurgical testwork and pilot testing programs, plant commissioning, water treatment, refining, and process mineralogy.  Dave's operations experience includes Greens Creek in Alaska; Anatolia (now Alacer) in Turkey; and Getchell and Turquoise Ridge in Nevada.  Most recently, he was Senior Metallurgist for Hecla at Greens Creek where he worked for nine years performing a mix of project, research, and day-to-day metallurgical functions at the silver-gold-zinc-lead mill, including contributing the metallurgical sections for the first NI 43-101 Technical Report on the property.  He was also instrumental in developing the pioneering use of carbon dioxide in place of sulphuric acid for pH control in the Greens Creek flotation circuit.

Dave is a Professional Engineer in the states of Montana and Colorado and is based in Butte, Montana.